Back to the top
X

Final roster positions will be evaluated after the April tryouts using the FBXchange.com system. FBXchange.com will then tabulate all ballots. All official vote or lists will be handled by FBXchange.com. 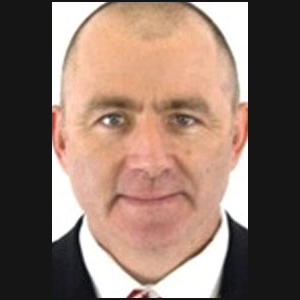 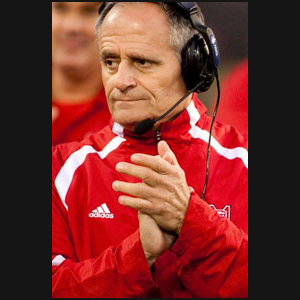 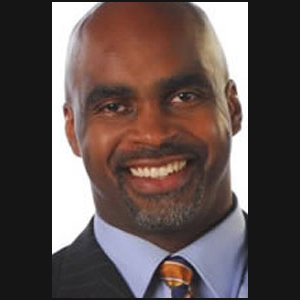 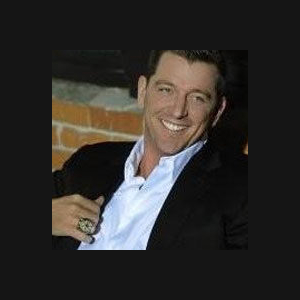 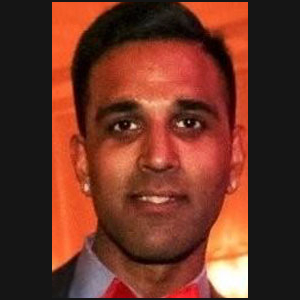